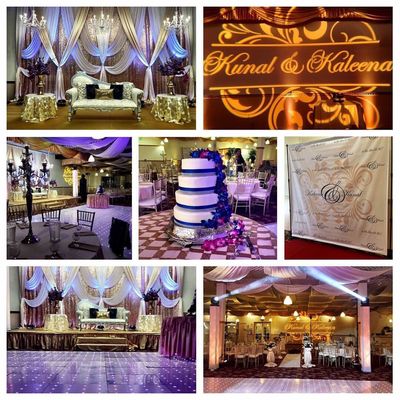 There are no reviews of
Bol Punjab De.
Be the first to ⭐ Write a Review.

Vacaville, California is a city located in the northeastern portion of the San Francisco Bay Area in Solano County. The city is nearly half way between Sacramento and San Francisco on I-80. It sits approximately 35 miles (56 km) from Sacramento, and 45 miles (72 km) from San Francisco. As of the 2010 census, the city had a population of 92,428. More